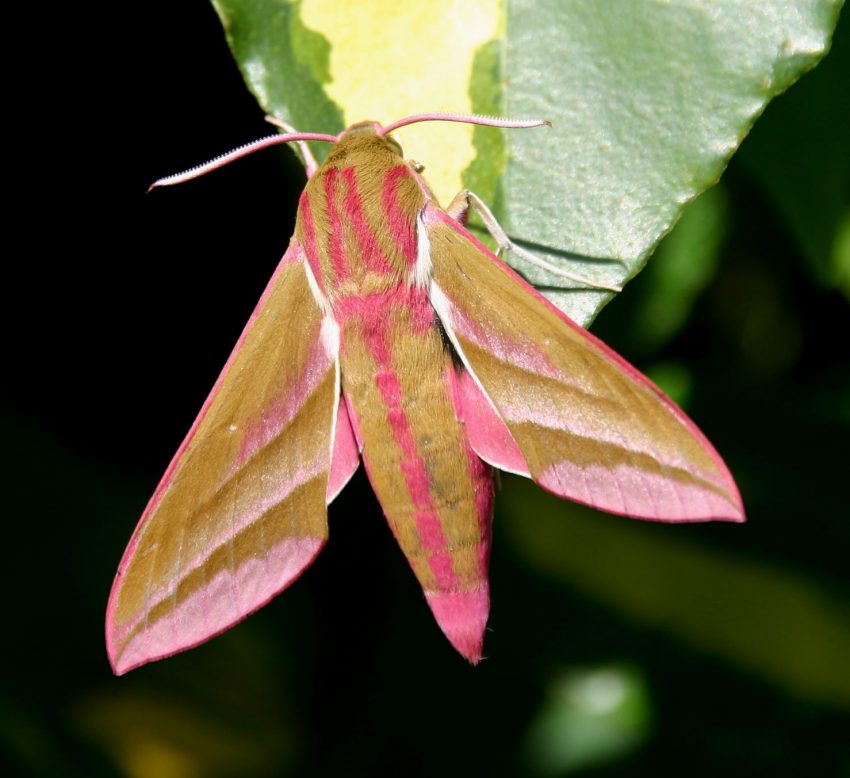 Mothing is a subject that seem to invoke strong emotion. A friend of mine hates moths them with a vengeance, protesting her loathing of these demonic creatures of the night with a shudder. She refuses point blank to even take a tentative peep into a moth trap despite my reasoned arguments that they are harmless and really quite fascinating. ‘I’d rather give myself an enema’ she will say, or something to that effect (she is a nurse). I questioned her once as to why this should be and it seems that when she was a small child a moth flew into her room one night and with its manic fluttering traumatised her to such an extent that she exhibits this extreme aversion. She loves butterflies though.

Sadly, this otherwise well-balanced lady is not alone in exhibiting extreme prejudice against moths; it must be the association with the mysteries of the dark hours when all things evil stalk our suburbs. Get a grip I say. In any event moths really do seem to get a totally unjustified bad press. Thank goodness then that we’re above all of this tomfoolery and are here to celebrate the diversity of the natural world.

I was first introduced into the delights of mothing on a Saturday morning in July 2006 whilst turning up for my shift at RSPB Strumpshaw Fen. My arrival coincided with the then assistant warden emptying his moth trap. Having never witnessed such an unveiling before I sauntered over intrigued as to what would be revealed. Suffice to say I was so enthralled that I spent the next hour snapping away at the vast number of multi coloured and multi shaped insects that had been captured overnight. I had simply never appreciated the sheer numbers and variety of species that could be found in one area. So began my love affair with these largely nocturnal creatures, one that endures to this day. I built my own trap and for the following few years trapped regularly in my garden all through the summer and into the autumn, recording around 250 macro species and a fair few micros. Some images are on the gallery page.

Whilst working for Norfolk Wildlife Trust I began to spread my mothing wings a bit by helping run moth events arranged for members of the public around the county. Once I’d gained a bit of confidence, I ran a few events at Mousehold Heath with the newly appointed Warden who was keen to discover the inhabitants of the land under his charge. At one such gathering, I was asked by a chap why anyone should care about moths, his tone implying that surely it wouldn’t matter if they didn’t exist. The question momentarily dumbfounded me, not for its banality but more for the fact that it demonstrated the widespread ignorance regarding ecosystems. Of course, the answer is that they form a crucial link in the food chain and are an important source of sustenance for bats and birds; many are pollinators of plants taking over from day flying bees and butterflies; the larvae also form hosts for parasitic wasps. Additionally, moth larvae are a prime component of the diet of nestling passerines whose parents time their breeding cycle to coincide with maximum availability of these little wrigglers; take moths out of the equation and your local blue tits would disappear pretty sharpish.

Moths then are important creatures as well as being beautiful in their own right. To cap it all, they have such quirky names. Setaceous Hebrew Character springs to mind as a fine example of a Victorian academic’s attempt to bamboozle us lesser mortals. But there are others; we have for example Uncertain, Anomalous and Suspected which conjure images of bespectacled gentlemen curates scratching their heads and wondering what the hell they had discovered. Merville du Jour adds a Continental flavouring and my favourite the Large Ranunculus, which I’m sure was a condition my grandfather had. Aren’t they great? Certainly a bit more arresting than their butterfly cousins: large white, small white, common blue etc. Still I guess with nearly 900 macro moths and many more micro moths to be found in the UK our predecessors ran out of simple names and had to resort to something more flowery.

In fact, the common English names of many moths refer rather to their larval form rather than the adult insect. The elephant hawk moth is a good example of this anomaly whereby the finished article of largely pink and green looks as much like an elephant as does a giraffe. Stumble upon one of the wrinkled and tapering caterpillars however and you will immediately see the resemblance to an elephant’s trunk. I discovered one of these quite large caterpillars shuffling across the boardwalk at NWT’s marvellous reserve at Ranworth one late summer day whilst I was managing the Visitor Centre there. Rather than leave it for someone to squash I temporarily put it on public display. For the rest of the afternoon this digestive tube entertained numerous kids and adults who had probably never seen such a thing before. Nothing like a bit of real live nature to get people hooked.

When you consider the UK has only about 60 resident butterflies the appeal of moths can begin to be understood. There is simply a heck of a lot more to find. Here in Norfolk something like 670 macro and over 1100 micro moths have been found and the list is being added to all the time thanks to the efforts of amateur recorders trapping in their gardens and submitting records. If I can discover 250 moth species in my garden then so can you, and the thing is you don’t even know they are there until you look.

All of this has made me look at moths in a totally different light and has truly opened up a whole new world of exploration. You don’t even need a moth trap and you don’t even need to wait until dark. Many moths fly during the day and many happily flock to a simple lure comprising a length of thin rope soaked liberally in red wine and sugar draped across your shrubbery (who wouldn’t). Alternatively, you can simply go out into your garden at night with a torch and see have a look around flower heads or on fallen fruit which is irresistible to some species.

The frequency of my garden mothing sessions has tailed away over the past few years, but here we are in lockdown and I thought I’d dust down the trap and see what will turn up during this exceptionally warm April. I tend to leave my trap on overnight which does necessitate an early awakening to close it down and move it to a safe place before the local blackbirds and robins discover a free breakfast. However, the excitement of having a good relaxed rummage through the empty egg cartons later in the day with a nice cup of tea within easy grasp is ample compensation for an interrupted slumber.

Today I had a surprise, well two actually, taking the form of new species for the patch; mullein moth and powdered quaker. Both are common, and I knew mullein moths were around because I’ve seen their larva in the garden, but because I seldom trap until May or June I guess I’ve simply missed these lovely creatures up until now. There was also a new micro in the diminutive form of Eudonia angustea (thanks to Stewart Wright via the Norfolk Wildlife Facebook page for confirming that one). Plume moths were well represented with three species, and a lovely streamer brightened my morning no end. A pair of aptly named pine beauties provided a touch of photogenic colour. An overall total of 55 moths of 17 species I think represents a good haul; it has certainly brightened this Easter Sunday even further for me. 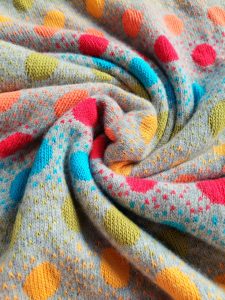 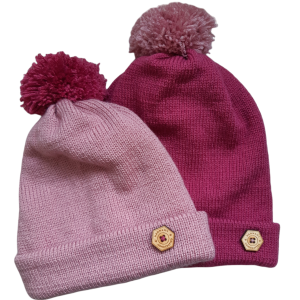